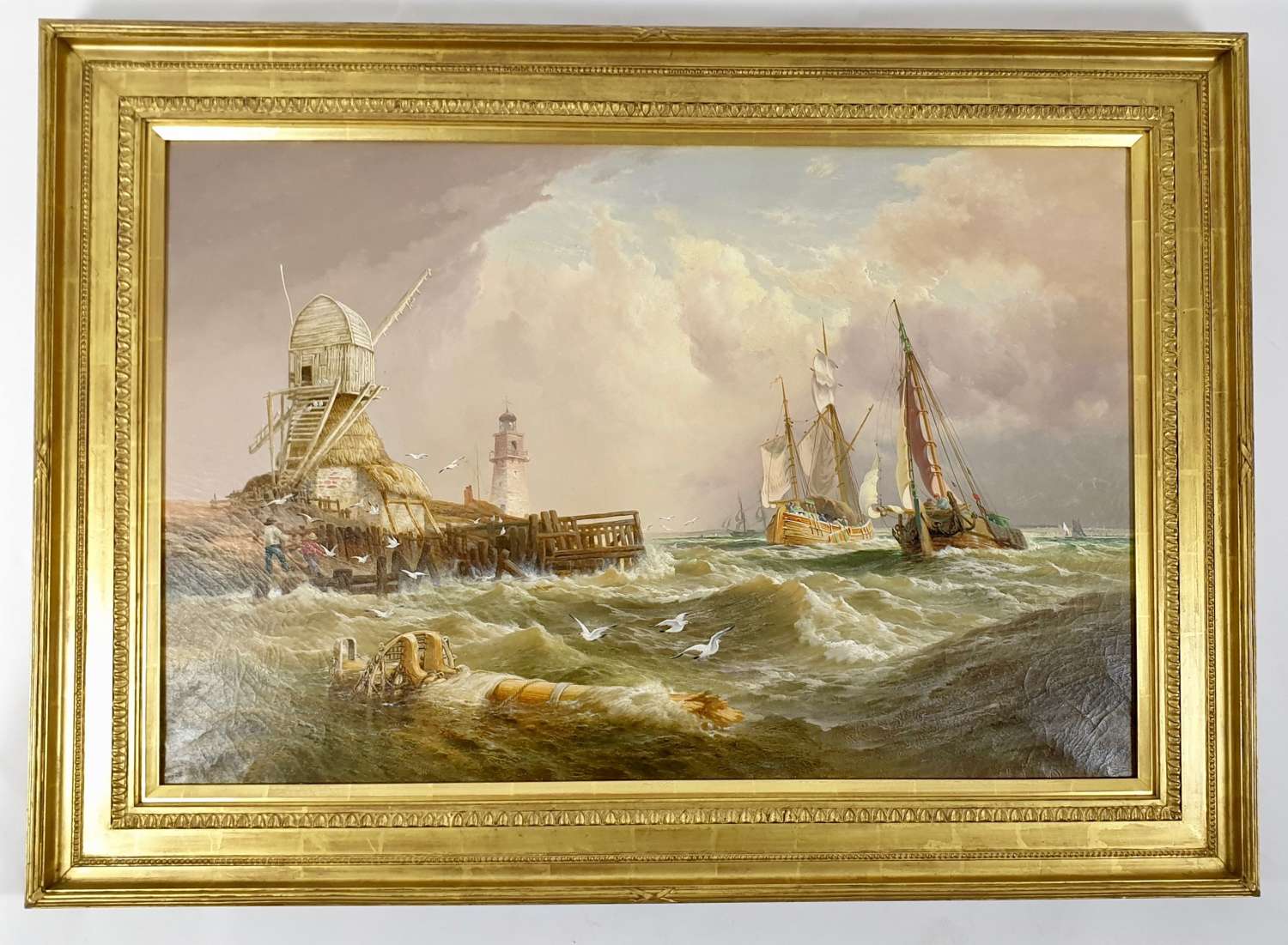 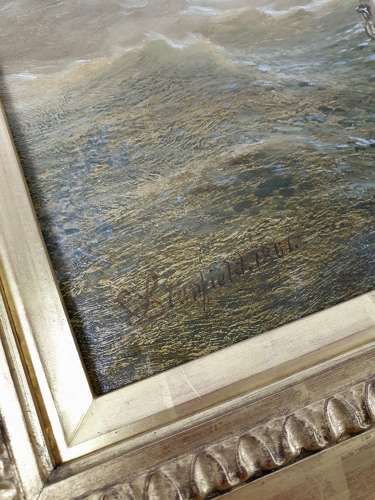 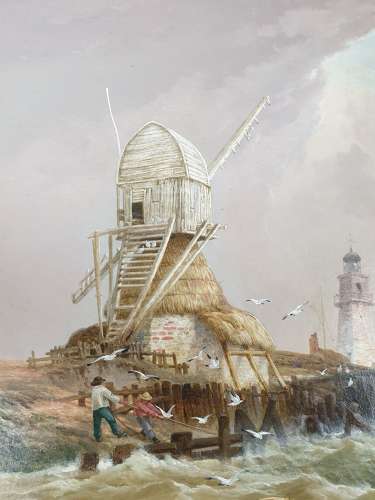 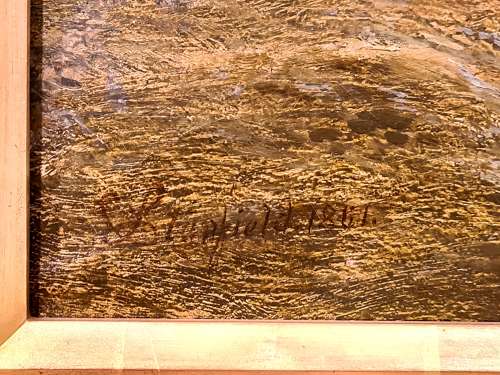 Painter, Son of author and actor James Field Stanfield (1749-1824). Stanfield was apprenticed to a heraldic coach painter in Edinburgh in 1806, but absconded in 1808 and went to sea until 1816. That year, he found a job as a decorator and scene painter at the Royalty Theatre, London. While becoming famous as a painter of panoramas, he painted over 550 scenes, he exhibited e.g. regularly at the royal Academy between 1821 and 1867 and was awarded a premium for his 'Wreckers off Fort Rouge" (1828) by the British Institution. In 1823 he was a founding member of the Society of British Artists and was their vice-president in 1830 in order to apply for membershipat the Royal Academy of Arts. He was eventually elected member in 1835. In 1844, he became the first curator at the Naval Gallery at Greenwich Hospital, a post he held until 1865.

He travelled widely and turned sketches created on the journeys into paintings. He received commissions by Queen Victoria e.g. an image of the royal yacht 'Victoria and Albert' in 1846. In 1855, he won the first-class gold medal at the Universal Exhibition in Paris and was made chevalier of the Belgian order of Leopold in 1862. He was a member of the Sketching Society and friends with famous contemporaries such as Charles Dickens (1812-70) and August Pugin (1812-52)