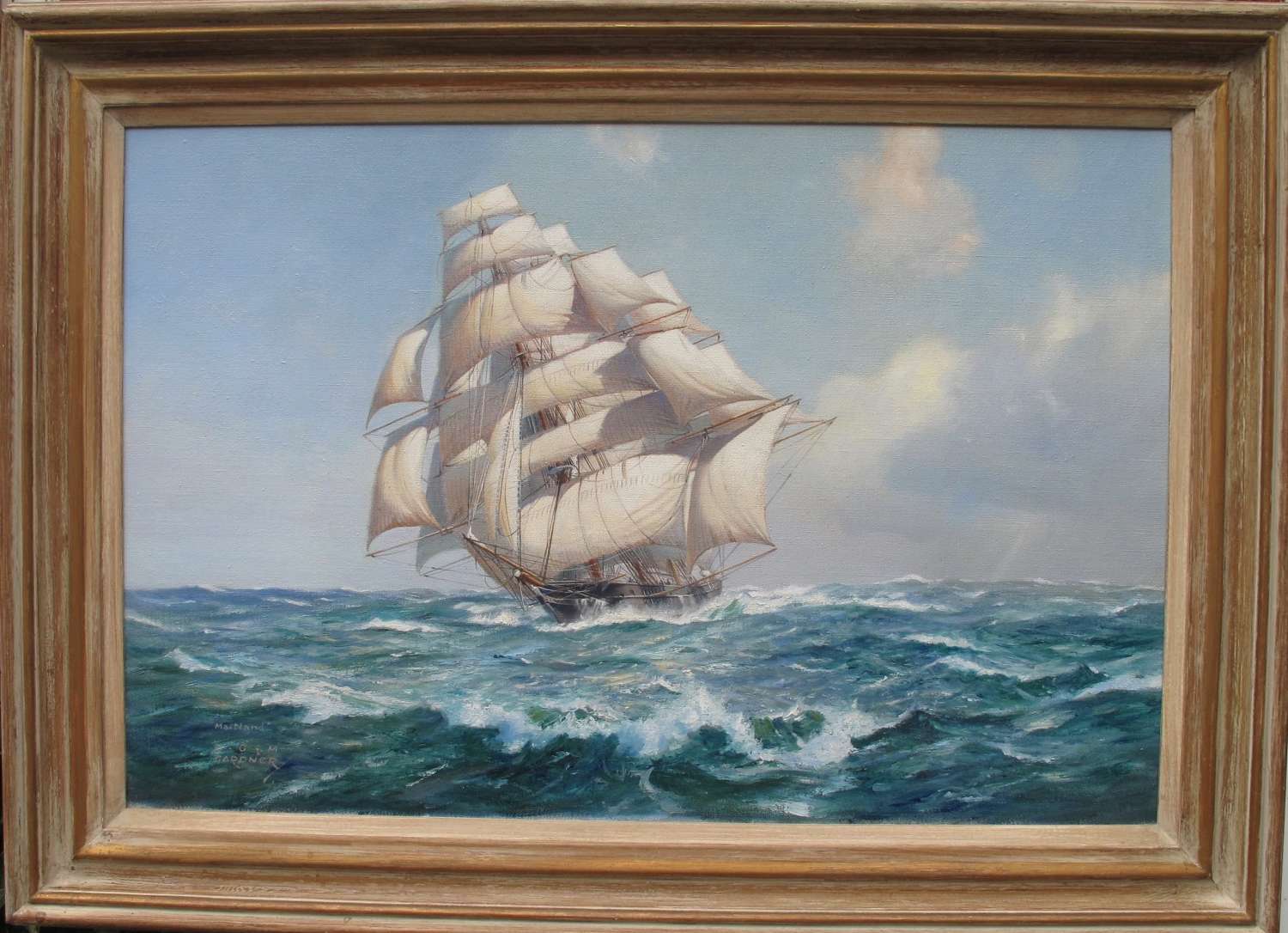 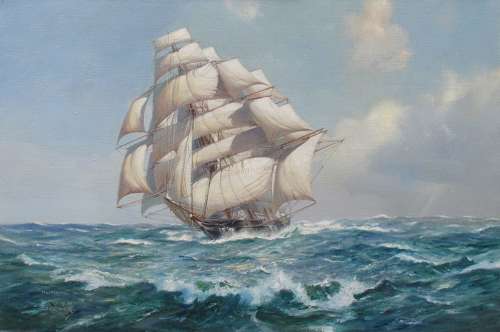 A superb example of wind, movement and light.