(The first screw steamship to circumnavigate the Earth. Her screw could be feathered when required to travel under full sail) 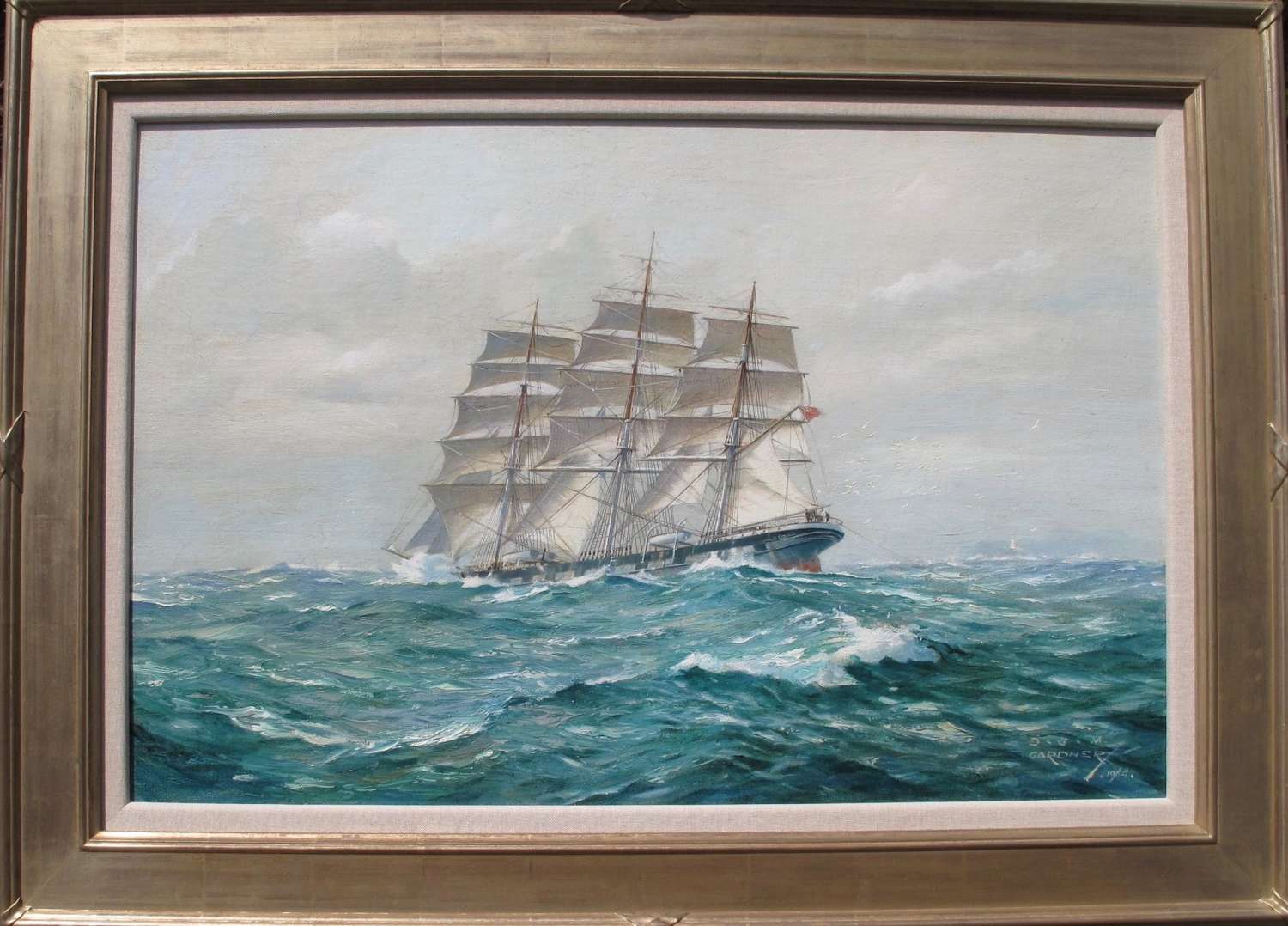 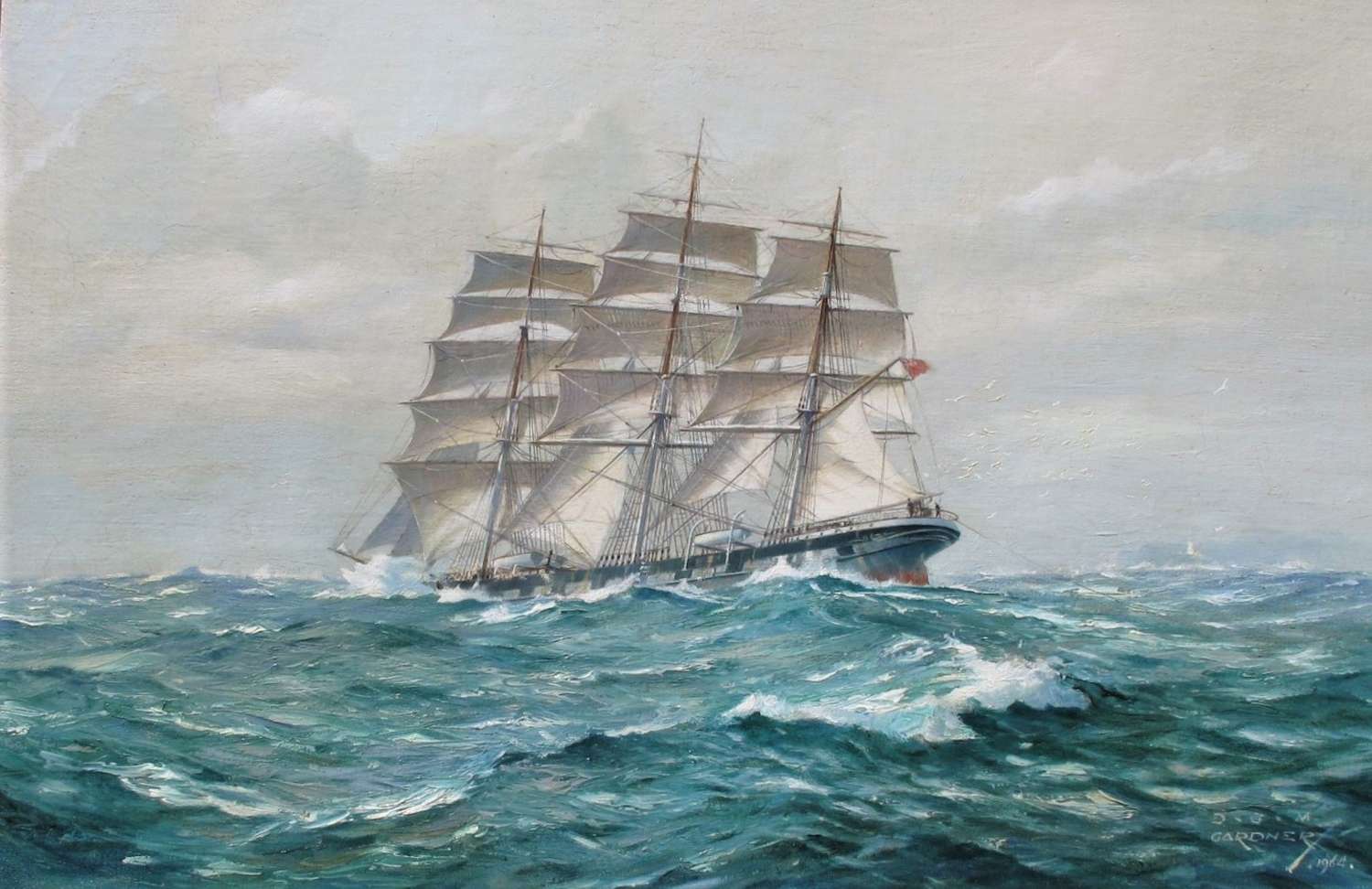